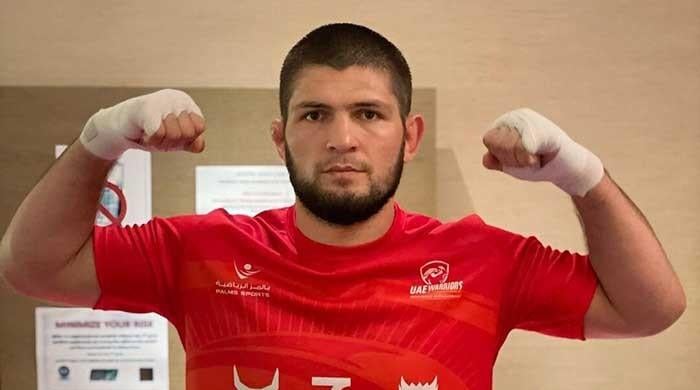 High Time for Cyberlaw Enforcement and a Future of Work Strategy 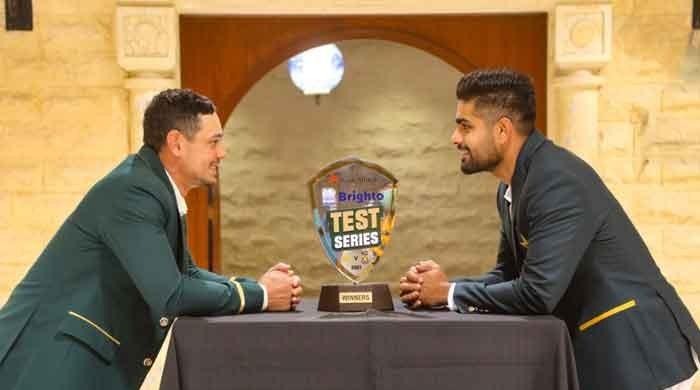 The South African cricket team will play its first Test match on Pakistani soil after almost 14 years. With excitement and anticipation on the rise in Pakistan, the question on everyone’s minds is, how has Pakistan fared against the Proteas in the past on its turf?

Past records matter a lot in cricket, especially when it comes to achieving a psychological edge over your opponent. South Africa, it seems, has that against Pakistan, as it has fared far better than the South East Asian team in both home and away series.

South Africa has won more Test series than Pakistan when it comes to both home and away series. The Proteas have won two of the last five Test series between the countries (in 1997 and 2007) which took place in Pakistan.

The green shirts were only able to win one Test series in 2003 against South Africa, which was held in Pakistan. The last two Test series played between the nations (in 2010 and 2013) were won by South Africa. Both series were played in the UAE, owing to security concerns.

When it comes to Pakistan’s performance against the Proteas as visitors, it gets worse. According to official records, Pakistan and South Africa have played six Test series since 1995 against each other in South Africa, with Pakistan losing them all save for one in 1998, which ended in a 1-1 draw.

All in all, Pakistan has yet to win a Test series against South Africa.

Pakistan Head Coach Misbah ul Haq had said on Sunday that previously South Africa was a very strong side with top quality batsmen who were very good against spin bowlers and were backed by an equally strong bowling line up.

The Pakistan coach had said it might not be the same case this time and that Pakistan will have an advantage as most of the players have been playing in conditions similar to the home ground.

“South Africa had a good amount of strength in the past. They had decent spinners and then batsmen who could play against a spin attack well but this is slightly a different South African side and we look forward to improve our record against them. We will try to exploit their weaknesses. This is the time for us to play good cricket against them,” Misbah had said.

“The home team always has the edge due to home conditions; we also have an edge because our players have been playing domestic cricket here in Karachi. So, they know how things are going to be. So, we have a good opportunity against South Africa to do well and win the series,” the 46-year-old had added. 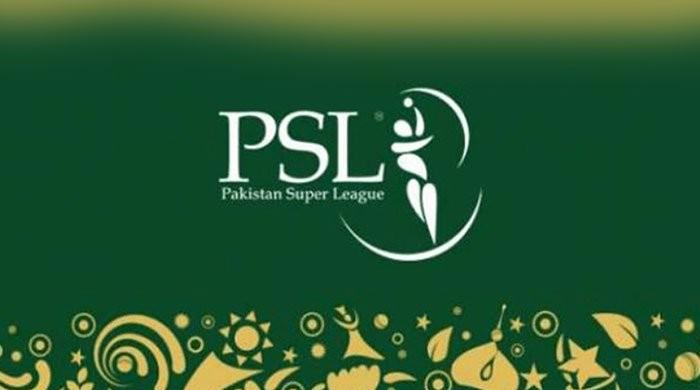